Richard was a lifelong inventor and entrepreneur, and brought over half a dozen companies from the development stage to exit. Having started his entrepreneurial life early on while in high school, he started his first cash register business with only $16,000 which he managed to successfully sell 3 years later for $1.2 million. From there he founded CashGraph Software Company, a small business accounting and management software company which grew its sales to over $34 million. In 2000, he sold 50% of the company to The Equitable Securities Group and founded Clear Path which he then sold two years later to the Tyco Corporation. In 2004, he started Dickens Energy Cider and Turn Left Energy Drink Company. In 2006, he merged with a nutritional supplement company to create DC Brands International, Inc. a beverage company that manufactured vitaminfortified water that combines in one container flavored water and vitamins stored in the patented flip-top compartment of the cap. He sold his interest in the business in June 2012 for $15.6 million. He went on to create the FROG Fitness, a pro training system, which has been used by pro football teams, professional baseball, soccer, motocross, all four branches of the armed service, and many more prestigious industries. In 2016 after the unfortunate death of his friend’s son from a distracted driving incident, Richard was determined to put an end to such tragic events from ever happening again, and the inspiration for the Stealth Fighter was born. 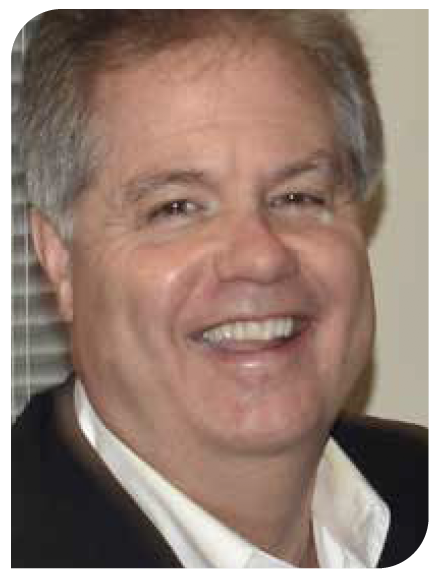 Mr. Armstrong has worked along side Richard as far back as 2010 acting as CFO of FROG Fitness, and CFO and CEO of DC Brands International, Inc. Mr. Armstrong joined DC Brands from Three Palms, LLC, where he spent eleven years as CFO. His responsibilities included all activities related to client administration, accounting, and reporting for over 40 hedge funds. Prior to Three Palms, Mr. Armstrong spent twenty years as an independent financial consultant advising small and rapidly growing companies in all aspects of financial management. His clients included companies in the telecommunications and foodservice industries. Mr. Armstrong also spent four years as Assistant Treasurer for Nu-West Industries, Inc., a publicly-traded chemical fertilizer manufacturer. Mr. Armstrong began his career as an auditor with Deloitte in Denver. Mr. Armstrong received a B.S. in Business Administration from The Ohio State University in 1984.

Mr. Bernato is a dedicated insurance professional currently celebrating his 31st year in the insurance industry, based in Downtown NYC. Mr. Bernato started his career as a Life Insurance Agent in long island NY. After many years of hard work he went on to handle the insurance account of Celebrity, High Profile clientele and private equity and hedge fund managers. Mr Bernato went on to develop many profitable insurance programs and products. He Wrote directed and hosted a TV show entitled “ Your Personal Insurance “ and sold 3,000 personal lines polices. Over his career he handled the insurance accounts of some of the largest NASDAQ & NYSE listed firms, across every industry and many with Global exposures. He acquired an 18 State Licensed insurer and formed a number of captive insurance programs. Mr. Bernato is proud to have called many Non-profits clients, as well as some of the most cutting edge nano technology & biotechnology firms.

Current President/CEO of OR Consultants. During his 10-year tenure with ORC he has managed consultants throughout the country. With the goal and success of increasing sales for numerous companies in the United States. Prior to ORC Mr. Abt spent 20 years raising capital for various companies through private equity, second tier financing and brokerage accounts. He also provided the capital for Hard Nutrition, one of Mr. Pearce’s companies. He held his series 6 and series 63 licenses respectfully. In 1985 Mr. Abt received the prestigious Gold Ring Award from the Chevrolet Motor Division for his excellence in leadership. 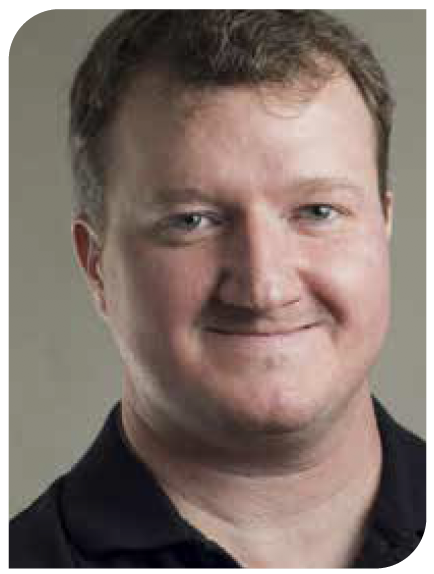 Shane DeVall is a self-motivated leader and entrepreneur. He is a certified animator and UX and UI designer with a toolbelt for creating business solutions that includes methodologies for marketing, brand messaging, animation and presentation. His business savvy comes from building solid alliances while sustaining company growth and diversification to meet the needs of the growing digital industry. By providing consistent and reliable solutions, follow-up and personalized consultation, he has cultivated solid, lasting relationships with his clients. He has thekeen ability to utilize both technical and functional communications to extract information from his customers and relay specifications to his staff in order to build user-friendly, affordable business suites to support his customers’ needs. Shane started IMMIX Productions in 2001 with a dream and minimal budget. Under his leadership, the company has increased its sales and customer base dramatically, and is known today for delivering customized, comprehensive award-winning solutions. Shane’s enthusiasm and drive, coupled with the IMMIX commitment to customer service is a sure indication that the company will experience continued success.

David Hancock, Executive General Adjuster (EGA) is an Insurance Executive Risk Management and Claim Administration leader who is currently responsible for property claim/risk management for the State of Florida, Lennar Homes and Whataburger. He has over 30 years of experience in insurance claims administration and adjustment and holds licenses in multiple states across the south. David’s claim/risk management expertise extends to Property, Casualty, Inland Marine, Profession Liability, Worker’s Comp., Aviation, Builders Risk and the Energy Sector. He is a past member of the Society of Manufacturing Engineers having achieved Certified Manufacturing Engineer status. David has extensive international experience having managed projects in China, Japan, Canada, Mexico, Germany and Egypt. He holds a BS degree in Industrial Arts Education from Abilene Christian University, Abilene, Texas and is FAA Licensed as a Commercial Pilot, Airframe and Power Plant Aviation Mechanic and Flight Engineer.